Water tower
The water tower was constructed in 1935 within area of a water intake. The water was drawn with the use of a deep-well pump. The tower was used to...
22-04-2015 ·
Barlinek – Gorzów Landscape Park
Home / Discover / Nature / Landscape parks 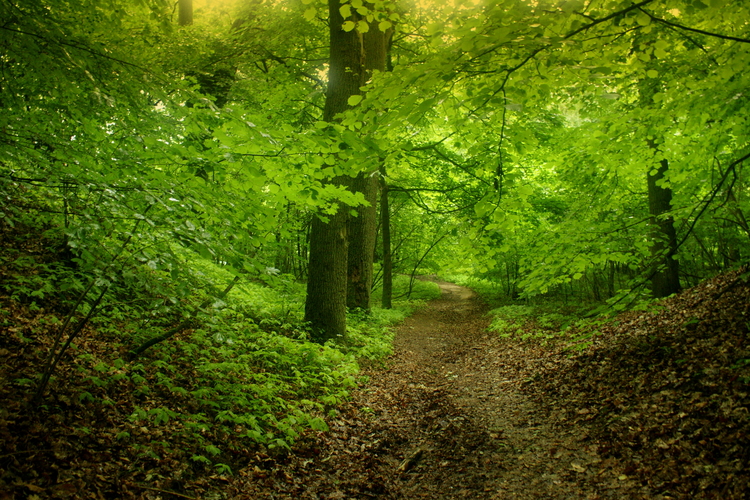 It stretches between roads no. 151 and 156. The largest town is Barlinek, which is located almost within the reserve (northern borders).

It was established due to the extraordinary forest landscape with numerous lakes, rivers and smaller streams. In the entire Park there are 75 lakes with a surface area of more than 1 ha. Largely the lakes combined with rivers create long and winding ribbons. It is a typical post-glacier area characterized by an uneven ground where there are numerous ribbons and smaller pits, and the ground is usually made of marsh and peat.

Barlinek – Gorzów Landscape Park is not only beautiful and unusual, but it also constitutes a home for rare fauna and flora.

In the park there are more than 600 species of pteridophytes, but you also need to remember about other plants, such as lichens, mosses and mushrooms. The list of strictly protected species also includes drosera rotundifolia, aquilegia vulgaris, polypodium vulgare, primula veris and galanthus nivalis. There is also a list of plants partially protected, such as mong others menyanthes and nuphar lutea.

The park also constitutes a faunal mainstay for birds. There are 142 species of birds in the entire park of which 105 dwell there permanently, establishing their nests. The main bird covered with strict protection is the white-tailed eagle. Apart from it, there are also lesser spotted eagle, osprey, red kite, black kite, Eurasian eagle-owl, crane and even black stork.

Additionally ten educational paths were created with numerous informative boards and one fitness path with a length of 1 km.

More on the topic:
Geolocation
Search nearby
Barlinek – Gorzów Landscape Park
COMMENTS
Sign in to leave a comment.