STEPNICA The marina on Młyński Canal
This charming and quiet place is sheltered from the winds. It is a safe, friendly and green port, and most importantly, free of charge. The canal i...
29-04-2015 ·
Former Mariackie Middle School
Szczecin
Home / Discover / Pomorze heritage / Other points of interest 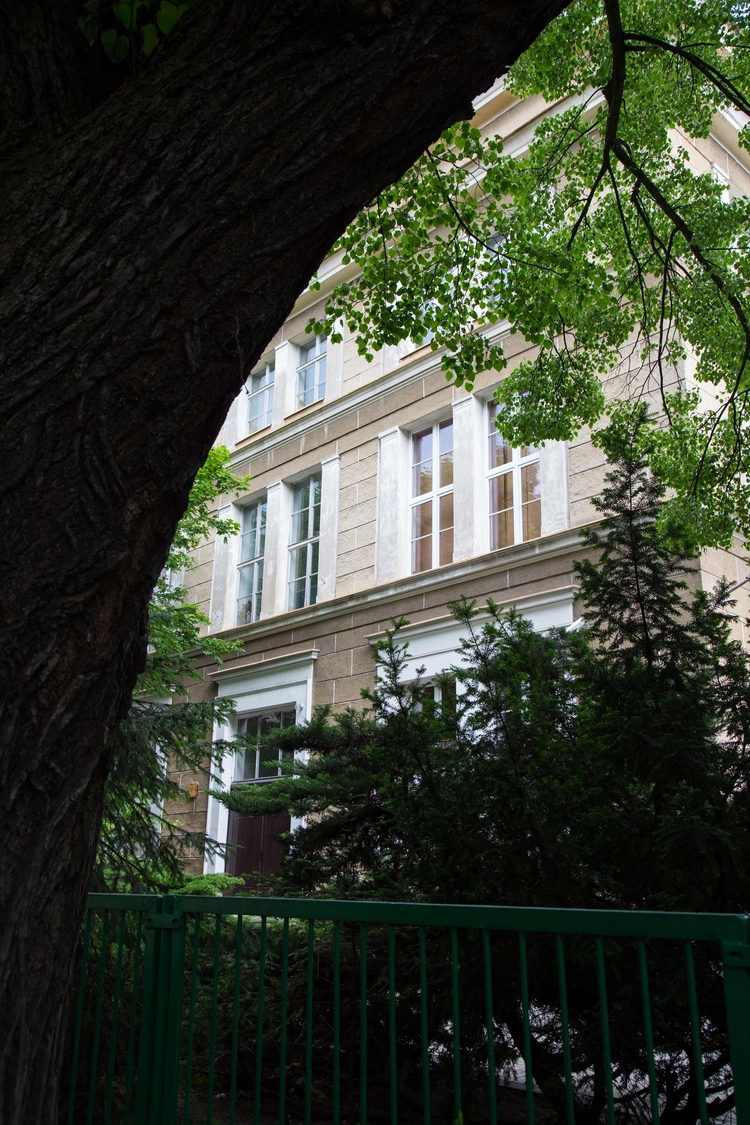 In order to get to Mariacki Cloister you can use public transport which will take you to the “Portowa Gate” stop. You can take tram no. 1, 3, 4, 7, 8, 10 or bus no. 807, A, B, C, D, G. From Portowa Gate walk Tkacka Street and turn into Grodzka Street. Pass Orła Białego Street and get to the intersection with Mariacka Street, the building is approx. 300 m further. We can get there from Groszka Street by bus no. 76. We can also get to Żołnierza Polskiego Square by tram no. 1, 3, 4 and 10, and go towards the Castle of the Pomeranian Dukes. The building is approx. 300 m further. The beginning of the former Mariackie Middle School reaches back to the 13th century. In 1263 they started building the church dedicated to the Blessed Virgin Mary and a school educating candidates for clerics. Then in 1543 the Ducal Pedagogium was established. The school existed up until 1667 when due to financial problems it was resolved. The middle school was established.

In the 18th century at the initiative of the King of Prussia Frederick William I a decision was made to reconstruct the school so that it had a neoclassical style. In 1805 the school was connected with the municipal middle school and Mariackie Royal Middle School was created.

Over the centuries, the building was reconstructed many times. When the Mariacki church was liquidated in 1830 a decision was made to build a new school building. It was designed by Scabell, and the construction works were completed in 1832. Two years later the town council funded organs for the school, and around the school chestnuts and maples were planted. The school library had approx. 30 thousand books and it was the best supplied library in the Pomerania Province.

Because the school was not big enough, they decided to build a new building, and when it was completed in 1869 at Mariacka Street a four-grade initial school was created, and then it was transformed into private apartments. Today there is the 9th Secondary School in the building.

Next to the school building there are remains after the Mariacki church – two spans of the cloister which connected the church with the houses of the professors.

There is a bronze board on the wall of the school with the following content: “On the 18th of May 1944 Polish soldiers of the 2nd Corps conquered Monte Cassino in the Battle of the Nations fighting for Rome. On the 40th anniversary of the battle to honour the victors the school received the following name: IX Liceum Ogólnokształcące Bohaterów Monte Cassino in Szczecin (The 9th Secondary School named after the Heroes of Monte Cassino). 18 May 1989.”

The building was included on the list of monuments of the province in January 1985.

More on the topic:
Weather
Geolocation
Search nearby
Former Mariackie Middle School
COMMENTS
Sign in to leave a comment.