STEPNICA The marina on Młyński Canal
This charming and quiet place is sheltered from the winds. It is a safe, friendly and green port, and most importantly, free of charge. The canal i...
29-04-2015 ·
The Gothic Barn
Home / Discover / Pomorze heritage / Other points of interest 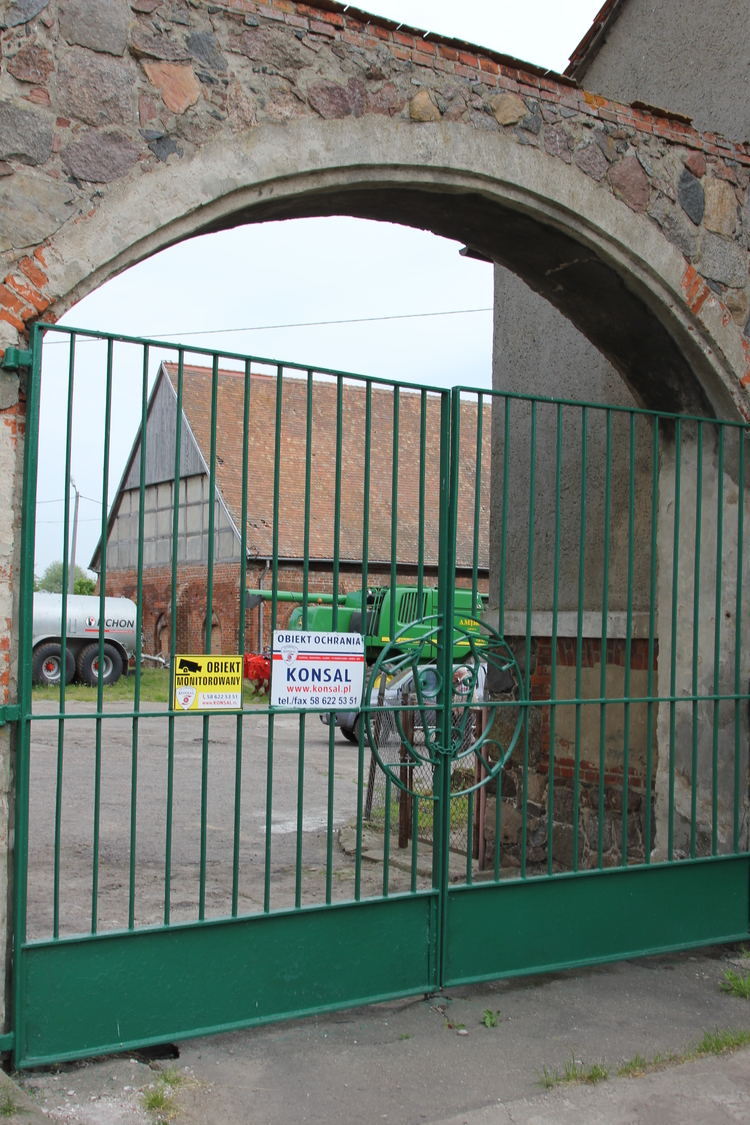 Kołbacz is located about 25 kilometres from Szczecin. The village is situated near Lake Miedwie. In order to reach Kołbacz from the E65 Szczecin-Pyrzyce road, one has to turn left into regional road no. 120. The Gothic barn is located on Warcisława Street, within the area of a farm situated on the opposite side of the Sacred Heart of Jesus church. In order to get to the mediaeval building, one has to go through the farm’s gate – the building is located on the left side of an access road. It is situated within a private area, where one can enter after obtaining the permission of the plant’s management. The barn can be seen from public area at a distance of approximately 60 m.

The Cistercian order was brought to Kołbacz in the late 12th century. Monks specialized in agriculture, they stimulated the village in terms of economy and contributed to the construction of the most important buildings. In the years 1210-1347, due to the monks such buildings as a monastery, a church, farm buildings, and fortifications were erected. From the mediaeval complex of monastic buildings, only a few have survived up to this day. We can see the church, Dom Opata [the Abbot’s House], the converses’ refectory, the prison tower, and the Gothic barn.

The interesting fact is that the barn only has been preserved from numerous buildings that used to be located within the area of the order. The barn was built in the mid-14th century on a rectangular plan as a sheep shed. The building was rebuilt in the 18th-19th century. Most likely, the barn had had pointed arcades, which were walled off to form small windows.

The building was built of red brick. It is buttressed; its façade is divided with lancet blind windows; in the upper part, we can find a fragment of later Prussian walls supporting the gabled roof. The interior, however, and elements for supporting a vault suggest that the building was intended to have a vault. The Gothic barn is the only such building in Pomerania and a Poland-wide phenomenon. The building is still being used – nowadays, it serves the function of a storehouse.

Despite many attacks that was carried out on the monks (the wealth of the monks was quite tempting; in addition, the order was frequently involved in various sort of arguments, for example with the Brandenburgians or duke Barnim I. The building survived to our times in an intact condition. It was entered into the register of historic monuments ten years after the end of the Second World War. In April 1955, it was entered into this register along with the prison tower and the converses’ refectory.

: Parish church of the Most Sacred Heart of Jesus

: Parish church of the Most Sacred Heart of Jesus
Search nearby
The Gothic Barn
COMMENTS
Sign in to leave a comment.