STEPNICA The marina on Młyński Canal
This charming and quiet place is sheltered from the winds. It is a safe, friendly and green port, and most importantly, free of charge. The canal i...
29-04-2015 ·
The Museum of Pyrzyce Land
Home / Enjoy / Arts & culture / Museums 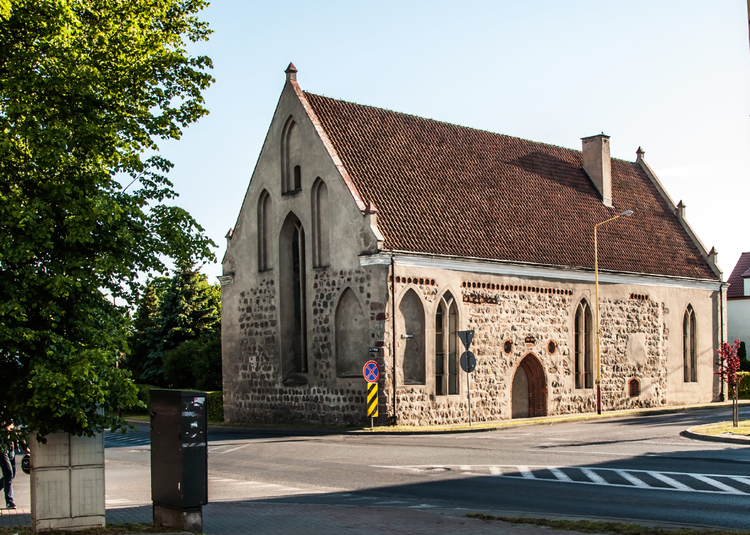 The seat of the museum is situated in the southern part of Pyrzyce, in the former Holy Spirit Chapel, within the municipal walls, at the corner of Zabytkowa Street and 1 Maja Street.

The Museum of Pyrzyce Land is administered by the Traditions Department of the Public Library of Pyrzyce. The branch is seated in the former Holy Spirit Chapel. The museum compiles and exhibits a collection associated with the history of the Pyrzyce Land, from the Stone Age up to contemporary times. The collection of the museum includes, among others: monuments of archaeology, numismatics, household appliances, documents and postcards. A separate part of the exhibition is dedicated to the works of local folk artists. The most valuable exhibits include fifteenth-century denarii of Pyrzyce and fourteenth-century church bells from Obromino, epitaphs from the church in Nowielin and a collection of over three hundred postcards which date back to the nineteenth and the beginning of the twentieth century.

: The St Otto Park And Well

: The St Otto Park And Well
Search nearby
The Museum of Pyrzyce Land
COMMENTS
Sign in to leave a comment.