Eureka Exhibition
Eureka is an interactive exhibition during which technical and physical experiments can be performed. There are approx. 80 different exhibits from...
25-04-2015 ·
The monument of Carl Sonnenburg
Home / Discover / Pomorze heritage / Historic Monuments 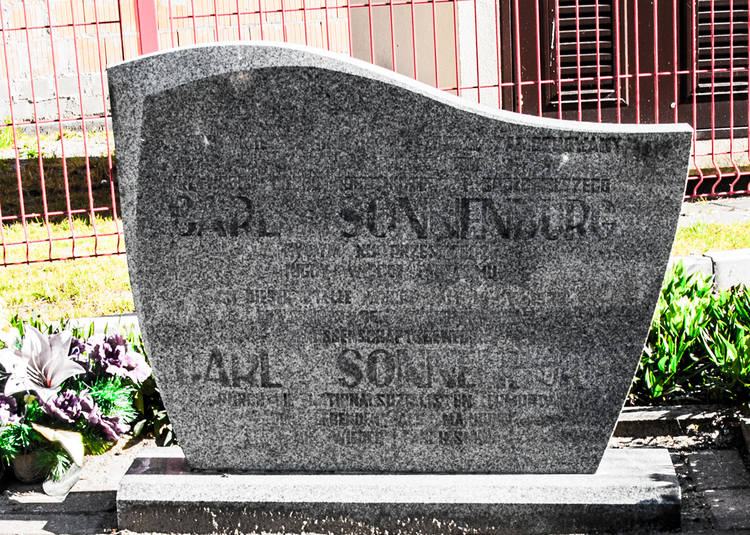 The statue is located at the corner of Obrońców Westerplatte and Bolesława Chrobrego Streets, near the building of a fire station.

Carl Sonnenburg was a social activist murdered by the Nazis.

The monument takes the form of a tombstone and is located in the place of the murder. On the monument, Carl Sonnenburg is described as a leader of workmen’ and cooperative movement.

He was born on May 30th, 1882. He lived in Choszczno (then Arnswalde), in a poor family. He had four brothers and sisters. When he turned 14, he passed an exam to become a mason. He joined the Social Democratic Party of Germany.

He got married in 1905. He built a house at 6 Fischerstrasse, where he moved in. When the Great War broke in 1914, he joined the army. He participated in the fighting, was taken captive, but managed to escape, and he fought for his fatherland once again.

After the war, he returned to Choszczno and became active in political and social field. He established an organization that provided almost the one third of the residents in the cheapest comestibles during the hard post-war period. He co-organized fests at so-called Żydowska Góra [the Jewish Mountain] (currently Miejska Góra [the City Mountain]) where he fed children. In 1924, he was a member of the city council and its adviser in the field of construction. He took part in many enterprises changing the appearance of the town, including the construction of the municipal bathhouse, sports facilities, or a park with a monument commemorating the fallen of the Great War. He was socially active also outside Choszczno – he belonged to the Council of Jurymen of the Landsberg Court in the present town of Gorzów Wielkopolski.

Already before the Second World War, on April 14th, 1933, he was insidiously lured out of his house and brutally murdered. He left his wife and four children. His funeral was regarded as one of the largest funeral services in the history of the town.

The aim of the monument is commemorating Carl Sonnenburg and warning against fascism.

: The Museum of Choszczno Land
Search nearby
The monument of Carl Sonnenburg
COMMENTS
Sign in to leave a comment.