Wicko Lake
Wicko Lake is a littoral lake on the Słowińskie Coast. It is the largest lake in the Postomino municipality in the Sławno County. It used to be a s...
17-04-2015 ·
The parish church of the Blessed Virgin Mary Queen of the World
Stargard Szczeciński
Home / Plan your trip / Practical information / Places of religious cult 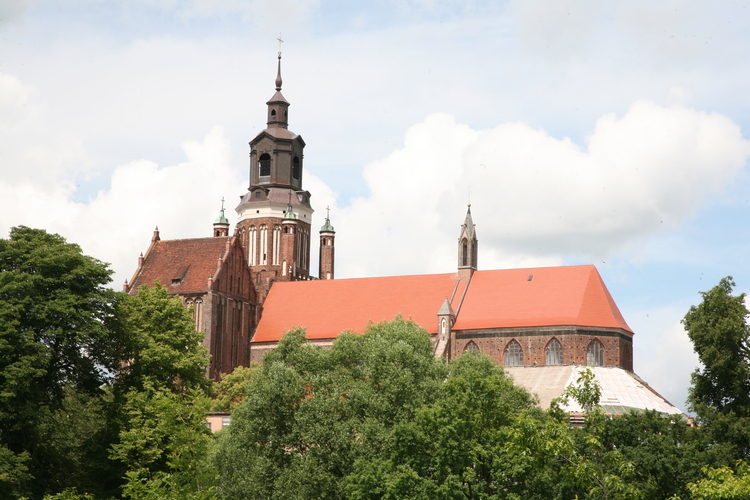 The church is located in the eastern part of the town, at Jagielloński Park and the Ina River.

Geolocation
Search nearby
The parish church of the Blessed Virgin Mary Queen of the World
COMMENTS
Sign in to leave a comment.