The permanent exhibition of white-tailed sea eagles
The white-tailed sea eagle is a symbol of the Wolin National Park. It is also known as sea eagle or erne. A couple of sea eagles can be found in th...
28-04-2015 ·
Baszta Lontowa [the Fuse Tower] (known as prochowa [a gunpowder one])
Kołobrzeg
Home / Discover / Pomorze heritage / Fortifications and military structures / Town walls 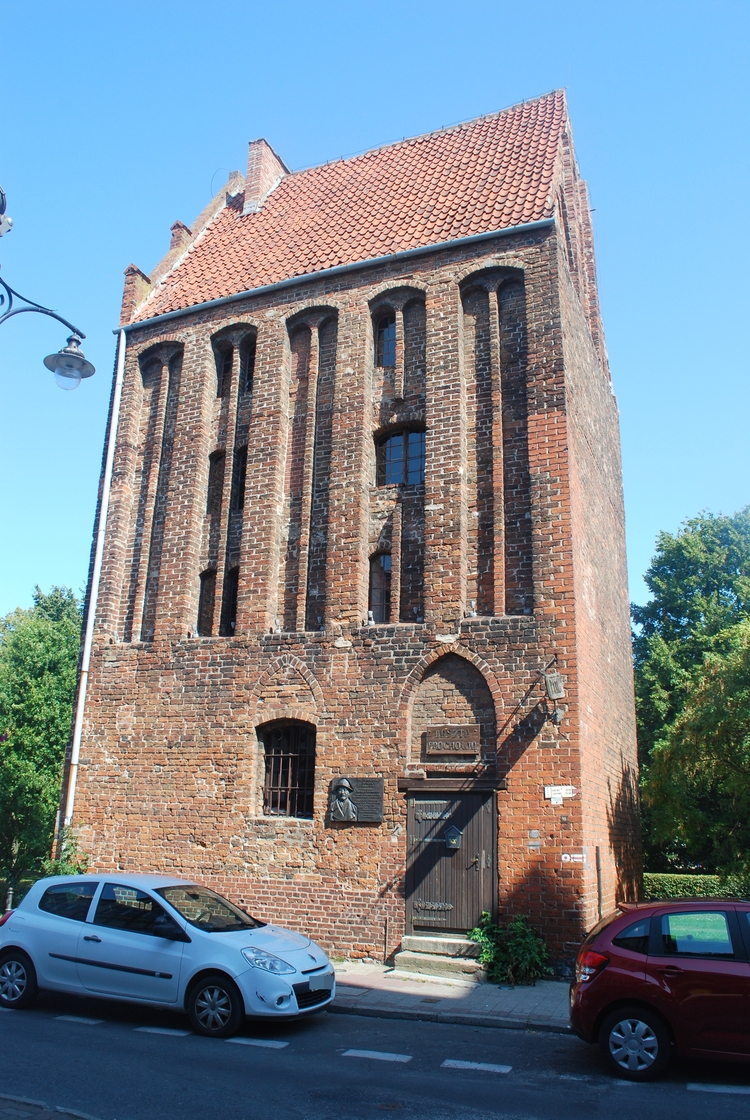 The tower stands on płk. Anatola Przybylskiego Square next to Stanisława Dubois Street. The place is situated in the city centre, but away from the main walking routes. There is a paid parking zone, and the streets surrounding the square are one-way ones.

It is Gothic remains of fortifications. Built in the fifteenth century, it is the only tower that has survived in the entirety until today. For many years, the building, in need of renovation, has been the seat of the branch of PTTK [Polish Tourist and Sightseeing Society], which could not afford to keep the monument and repair its cracking walls. That is why, there was a change of the owner in 2013. It was bought by an entrepreneur, who has not betrayed the plans for its destiny. They say about a restaurant or a hotel with a restaurant. The tower has been closed so far.

The staircase leads to three storeys. On each one there is a room filling the entire space within the walls of the monument. In the last months, when it was used by the PTTK, the ground floor was rented to the photocopying point and insurance agency, on the first and second floors there used to be offices of the PTTK, on ​​the second one only- a conference room. The walls of thick medieval bricks are difficult to maintain. They freeze in winter and, in the summer, are not able to get hot enough to get rid of inside chill.

It is commonly called the “Baszta Prochowa” ['Gunpowder Tower']. Such a tower actually existed in the system of defensive walls of the old Kołobrzeg, but it was destroyed after an explosion caused by a lightning strike in 1652. The explosion was so great that windows fell out in many homes and in the cathedral.

: Baszta Więzienna [the Prison Tower]
Search nearby
Baszta Lontowa [the Fuse Tower] (known as prochowa [a gunpowder one])
COMMENTS
Sign in to leave a comment.