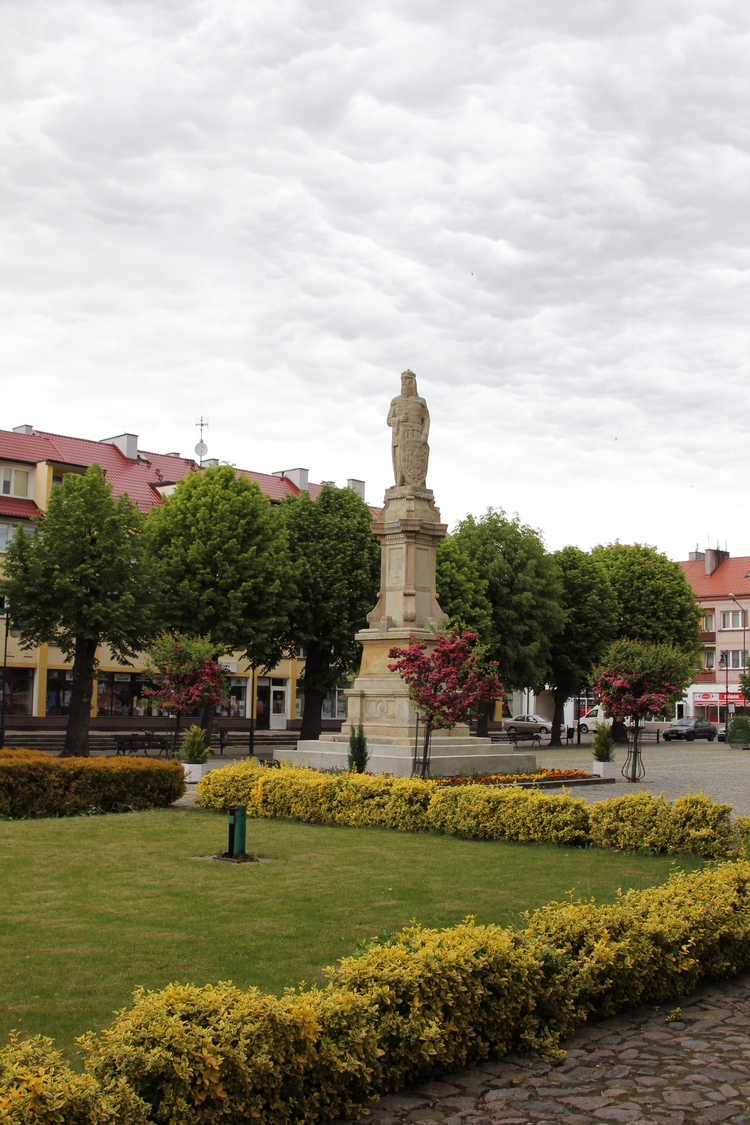 Mieszkowice are situated 98 km south of Szczecin, 21 km past Chojna. In order to reach the town, one should choose national road no. 31.

According to a legend, Mieszkowice was founded in the 11th-12th century by Mieszko I. For the location of a mediaeval settlement the areas between the Rurzyca River, the right tributary of the Oder River, and Lake Mieszkowickie were chosen. The town was located on a trade route between Pomerania and the Lubusz region. In the late 13th century, Mieszkowice was granted a town charter, and the town was surrounded by stone defensive walls about 1300.

Over the centuries, the town was repeatedly destroyed – in 1433, when Mieszkowice was governed by the Teutonic knights, the town was burnt down by the Hussites. It was also affected by three fires and during the Thirty Years’ War. In 1945, only 30% of the buildings were destroyed.

In spite of many wars that swept through the town, the mediaeval buildings have survived up to this day. There are large sections of 5-7 meter tall walls preserved (the total length of the preserved fortifications amounts to 1.5 km. The lower part of the city walls was built of boulders, the upper part – of brick. Up to the present, there are 14 half-shell towers and 12 rectangular towers preserved, including Baszta Prochowa [the Gunpowder Tower] from the 15th century. Much of the fortifications have been devastated. Also, a promenade has been created along the city walls.

Within the area of the Old Town, we can find the early-Gothic Transfiguration of Our Lord church from the late 13th century, built of granite blocks. In the 14th century, the church was rebuilt. A granite entrance portal has been preserved, as well as a bell from 1756 in the tower, and a mediaeval baptismal font inside the church.

By the market square a town hall, rebuilt in the first half of the 19th century, is located. The building is situated on 1 Fryderyka Chopina Street. Nowadays, it is a seat of the town authorities.

In the central part of the Old Town, a monument of Mieszko I, erected in 1957, designed by Sławomir Lewański, can be found. The statue was placed on an 18th-century pedestal made of multi-coloured sandstone. The monument was made due to the 1000th anniversary of the city.

The Old Town is also comprised of half-timbered houses from the 18th and the 19th centuries. The town is located on two tourist trails – the blue Szlak Wzgórz Morenowych [the Moraine Hill Trail] and the red Szlak Nadodrzański [the Oder River Trail].

More on the topic:
Geolocation
Search nearby
The Old Town
COMMENTS
Sign in to leave a comment.